Fresh fruit that’s available in both summer and winter? O.M.G!

It’s true. Two main lemon varieties are grown in Spain, guaranteeing a supply all year round:

The most common variety in Spain, it is usually grown in meadows. The main flowering period for this lemon tree falls between April and May, and the fruit is harvested between October and May.

At the end of summer, the Fino lemon tree has a second flowering period that produces limones rodrejos, or late lemons, which are harvested the following summer.

This variety is prized for its abundant juice (40% of the fruit’s weight), citric acid and essential oils. 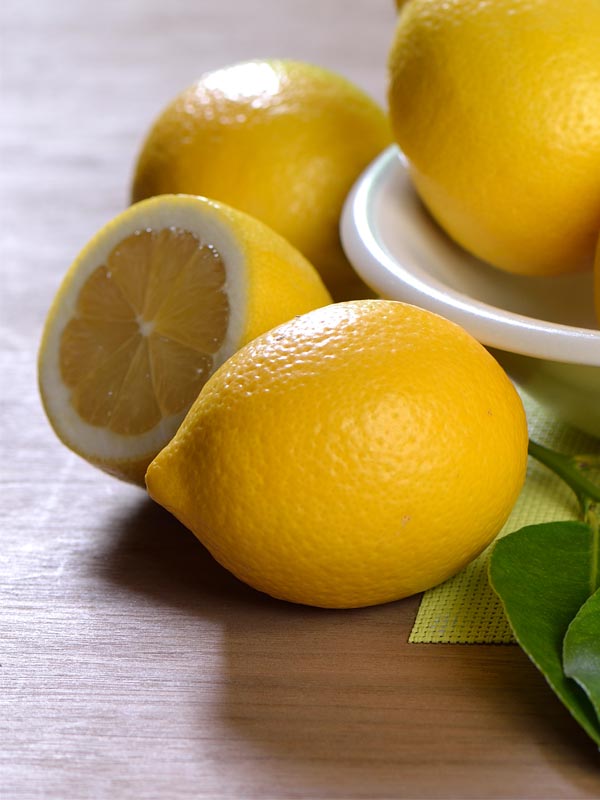 The second most abundant variety in Spain, it is usually grown on hillsides bordering meadows and on newly converted land. It can have up to three flowering periods, and in areas with good weather, it can bear fruit all year round.

The first flowering period, which produces the so-called harvest fruit, takes place between March and May. These lemons are picked between February and late July.

The second flowering period falls between spring and summer. Its fruit is known as the “second” or “sanjuaneros” fruit.

The third flowering period takes place between August and September. The fruit is called the limón rodrejo, or “late lemon”, and it is picked during the summer of the following year. 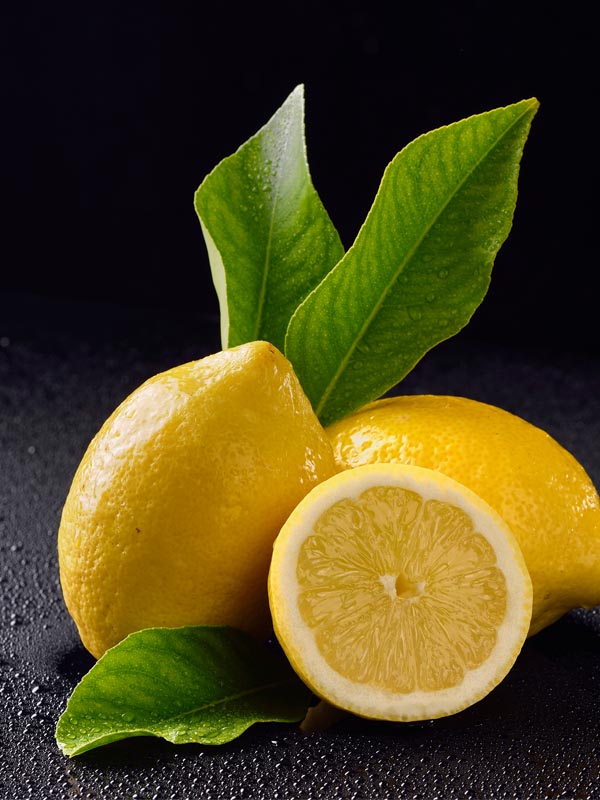 We use our own and third party cookies to obtain statistical data on the navigation of our users and improve our services. If you accept or continue browsing, we consider that you accept their use. You can change the settings or get more information here Accept
Privacy & Cookies Policy

Any cookies that may not be particularly necessary for the website to function and is used specifically to collect user personal data via analytics, ads, other embedded contents are termed as non-necessary cookies. It is mandatory to procure user consent prior to running these cookies on your website.